Just because Facebook advertising has been around for nearly a decade doesn’t mean that everyone is using it to find their dream job. The deep nuances of the highly-secretive algorithm have been mined for years by businesses willing to put in the time and effort, and for those who have persevered through the sharp learning curve, it has more than paid for itself.

But whereas Facebook ads used to be the special domain of businesses looking to acquire potential clients, it has now turned into an optimal way to land your dream job. Going to the businesses (instead of the other way around) a fresh-on-the-street college graduate can now get the attention of the higher-ups at the company of their choice. And, with a little creativity, they might even get the position they’ve been after for a long time. 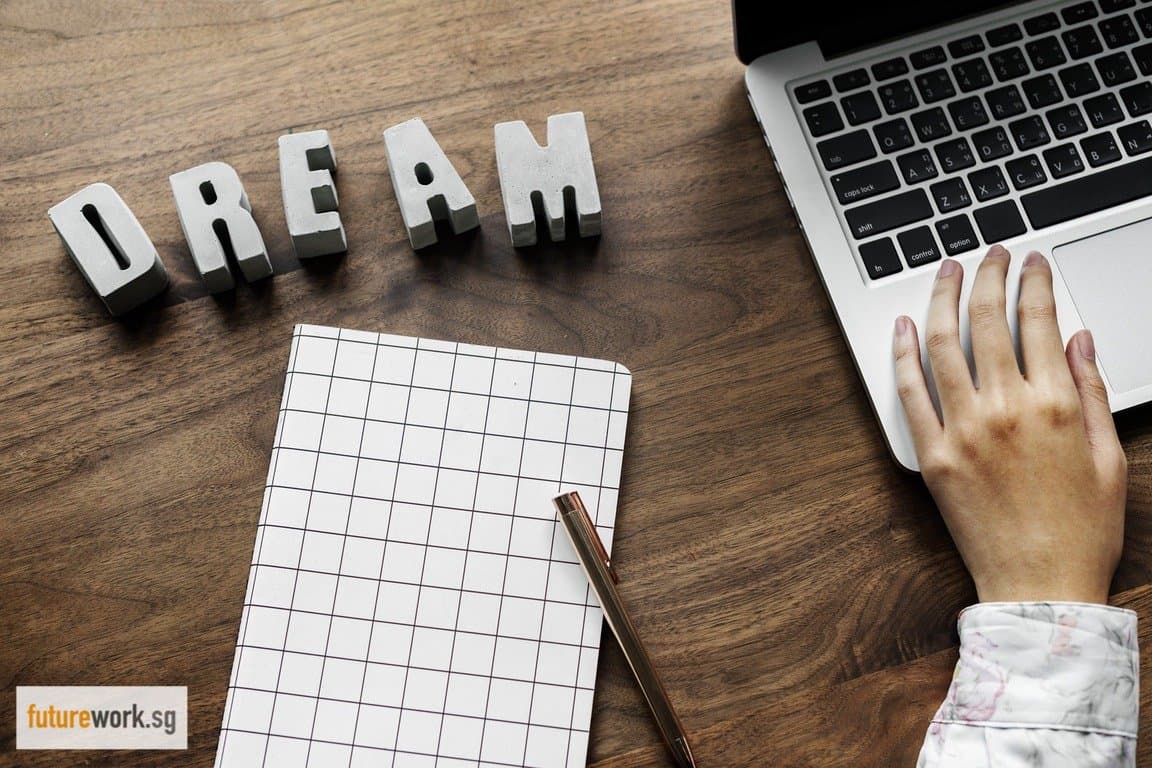 If you’re unsure about the best way to get started, however, here are a few tips that should help.

Generic ads can cost a lot of money and waste a lot of time showing your ad to people you’re not even remotely interested in working for. Instead of just targetting people from various companies, segment your campaigns by showing each different ad set to people at one specific company.

When you do this, your reach will be significantly lower than it would’ve been for more broad campaigns; only a few thousand people (at most), for instance, instead of a 50-100,000. Don’t let this deter you: remember, Facebook’s ad reach shows a random subset of the overall group, so you don’t want to waste targetting dollars on people that can’t hire you for your dream job.

Aim to show it to the people in management positions, or specifically human resources. Also, make your copy stand out by using the company name in the heading of the ad itself. Not only will that get their attention, but it will also show remarkable creativity and skill in utilising Facebook ads to reach only them.

One of the best tips you can use, especially in local Facebook advertising, is to narrow down your selection by location. Unless you are exclusively planning on staying within a very specific geographic location, this is one of the worst things you can do in regards to looking for a job.

For one, it’ll bring way too many extraneous clicks to your ad that have zero opportunity to be seen by anyone with authority. Moreover, this has been seen to create a very poor return on investment, as you could target past employees as well as current employees. When it comes to Facebook advertising, it’s best to be laser specific.

3. Don’t Be Afraid to Spend Money

This is a general principle when it comes to paid advertising, but bears repeating due to the general concerns that you could be spending way too much. Whereas a general campaign that you would run for a company could be anywhere from a few dollars to a few hundred thousand dollars, the average amount of money that you would need to spend to start seeing definitive returns on your investment would be less than $100. In some cases, people have been able to claim a job with less than $10.

While you’re not going to see a good ROI in the traditional sense (i.e. sales for advertising dollars) you will end up with a job that you specifically went after, instead of settling for less than desirable opportunities. For this reason and so many more, you have to look at Facebook advertising in job searches as a different beast entirely.

While you can expect your reach will be substantially lower than the average yield on a campaign (see point #1), that doesn’t mean that you should expect to only reach a few people. By its very nature, a company of twelve people has fewer decision makers and people of influence that can see your ad and then champion your cause to their boss.

Instead, target your ad to larger companies in Singapore that have hundreds of employees, which will not only result in more people seeing your ad, but more managers and executive level team members seeing your ad as well. The more people you can reach that have influence within the company, the better your chances of success.

5. Persevere to Land Your Dream Job

Let’s face it: even though Facebook advertising has been around for a while and people have been using it to attract jobs for almost just as long, very few people will actually employ this technique. It requires a moderate level of technical know-how, but it also requires you to put your money at stake – a practice that few are willing to do no matter how great the potential rewards.

By simply signing up for an advertising account and starting this process, you’ll put yourself into a very small minority of people who mix creativity with hard work in pursuing your goal and landing your dream job. That will stand out to employers, you just have to be patient.

An ad alone will not net your dream job, but it should get your foot in the door. From there, you need to be willing to sell yourself both in the interviews and follow-up correspondence. Once the conversation is started, you should have all the confidence in the world to keep going, but you have to finish it on your end first.

While most of these tips have been geared around the potential employee targeting the right business, recruiting departments are also throwing wide search nets looking for the right person to fill their current positions. They are employing several of the same tactics that you are, but tend to focus on schools and geographical locations to find someone who (hopefully) doesn’t have to move very far to start working. Being found by their advertisements can be just as good as finding them through your own paid advertisements.

In order to be found by their search results, make sure you list your various skills in the “interest” category on your Facebook profile. If you are a freelance writer, for instance, list that category online. If you’re interested in a marketing position, put “marketing” as one of your interests. Whatever your goal is, make sure you list it so that they can find you easily.

If you’re interested in looking for a step up for your next job search, upload your CV today to get started! Simply go to our website at www.futurework.sg, browse around a bit, create a profile and subscribe in order to get future updates. Also, feel free to follow Future Work on Facebook!