Do you want to see DJ Demers in Singapore? We have teamed up with those lovely folk at The Merry Lion, Singapore’s only full time comedy club for some summer fun.

We are holding a competition where the lucky winner will receive 2 tickets to see the international, award winning comedian DJ Demers in Singapore. We are even going to throw in a couple of free drinks and an exclusive Future Work T-shirt… Nice! 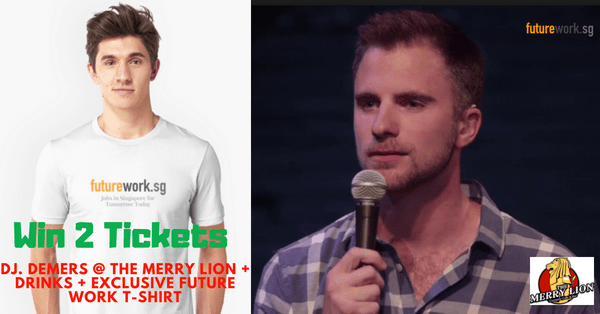 Here’s How it Works

Add your name and email in the fields below and hit the ‘Submit’ button. Share with your friends for even more chances to win!

Alternatively, click here to enter the competition for a chance to win a pair of tickets to see the Internationally acclaimed comedian DJ Demers in Singapore’s only full time comedy club – The Merry Lion, 2 free drinks and an exclusive Future Work T-shirt.

The winner with the most points win. In the event of a tie, a winner will be chosen at random.

Please share responsibly and do not spam! Good Luck!

D.J. appeared on season 11 of America’s Got Talent. He has performed stand-up on Conan twice and was the winner of the 2014 Homegrown Comics Competition at the prestigious Just For Laughs festival in Montreal. After winning the competition, D.J. was invited to perform at a TV taping, the first time that has happened in festival history.

In 2017, D.J. toured the U.S. on the Here to Hear Comedy Tour, sponsored by Phonak, filming the entire experience along the way.

For the hard of hearing, the Friday night show at The Merry Lion will be signed. 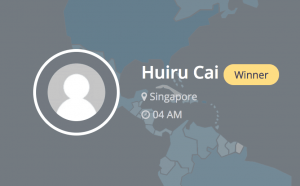 Update – 1st August 2018: We are happy to announce good fortune has smiled on Huiru Cai who is the auspicious winner of our prize draw giveaway. She will be soon be enjoying a night of award winning comedy with DJ Demers at The Merry Lion, Singapore’s only full time comedy venue. 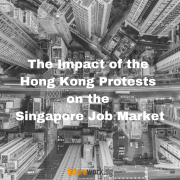 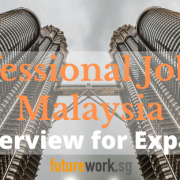 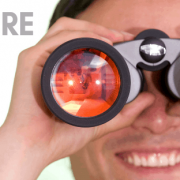 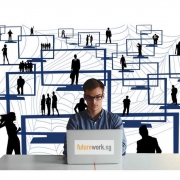 Job Opportunities Near Me – Singapore 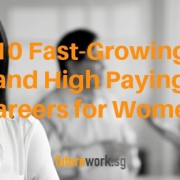 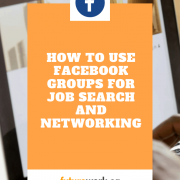 How to Use Facebook Groups for Job Search and Networking 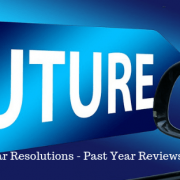 Forget New Year Resolutions – Past Year Reviews are the Future 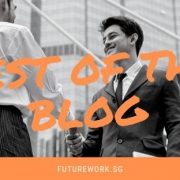 Jobs for Filipinos in Singapore
Scroll to top