How Much a Web Developer Can Earn in Singapore?

A web developer salary in Singapore on average is $3,500 per month, with an estimated salary of $8,000 per month.

It is estimated that the additional pay will be $4,550 per month. Profit sharing, commissions, tips, and cash bonuses are all possible forms of additional compensation.

Web development is not an easy field to get into and it requires a lot of skill and knowledge. However, web developers are always in high demand, which means that they can command a higher salary as well.

Web developers are the backbone of any business. They are responsible for all the technical aspects of a website, app or software. They design, implement and maintain websites and apps for their clients.

The skills that a good web developer needs to have include design skills (UX or UI), coding skills, analytical skills and problem-solving skills. Web developers need to be able to work in both front-end and back-end development.

Web developers work on multiple projects at a time from scratch or with an existing framework. The projects can range from small tasks like fixing bugs or adding features to large scale projects that require a lot of time commitment like building an entire system from scratch. 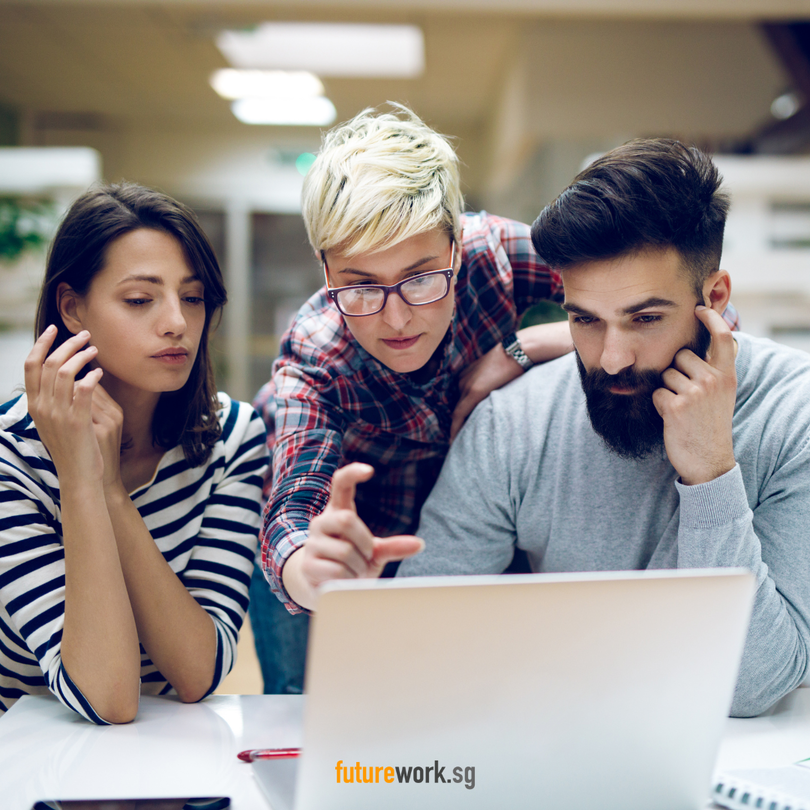 What are the Best Employment Prospects for Singaporean Web Developers?

In this blog post, we will explore the best employment prospects for Singaporean web developers.

The demand for web developers has increased over the years as more and more companies are looking to build their online presence. They are are in high demand and there is a great need for them in various industries.

The demand for web developers is expected to be high in the finance and banking sector, as well as the government.

In the IT sector, the demand is expected to also increase in project management, information security and cyber-security.

There are varied career options for Singaporean web developers, including software engineer and software developer.

The skills required to be a successful software engineer include coding languages such as C, C++, CSS3, JavaScript, HTML5 and more.

What are the Benefits of Working as a Web Developer in Singapore?

Singapore is a global hub of technology and innovation. As a country that is open to the world, it has attracted many talented people and companies from all over the world. It’s also one of the most prosperous economies in Asia. This combination of talent and opportunity has led to Singapore becoming an attractive place for web developers who are looking for a career with good prospects. The benefits of working as a web developer in Singapore include:

The average salary for web developers in Singapore is $3,500. While this may seem like a low as compared to other countries, it is actually considered high when compared to the country’s GDP per capita and cost of living. The World Bank has ranked Singapore as one of the top 20 countries with high quality of life in the world.

How Much is a Flight Attendant Salary in Singapore?