The Complete Guide to Software Developer Salaries in Singapore

However, the average base software developer salary in Singapore is $5,413.

What is a Software Developer?

A software developer is a person who codes and develops the software that runs on computers. They are responsible for designing and programming the applications that are use every day.

How Much is a Software Developer Salary in Singapore?

A software developer’s salary in Singapore is influenced by many factors, such as their experience, skills, location and type of organisation they work in.

The average salary for a software engineer in Singapore is $5,000 per month.

The average salary for a software developer in Singapore is SGD$5,000. This is good salary in the country and it’s not hard to see why.

Software developers are needed to create new technologies that can be used by everyone. They are also needed to maintain existing systems, which is a very important job as well. 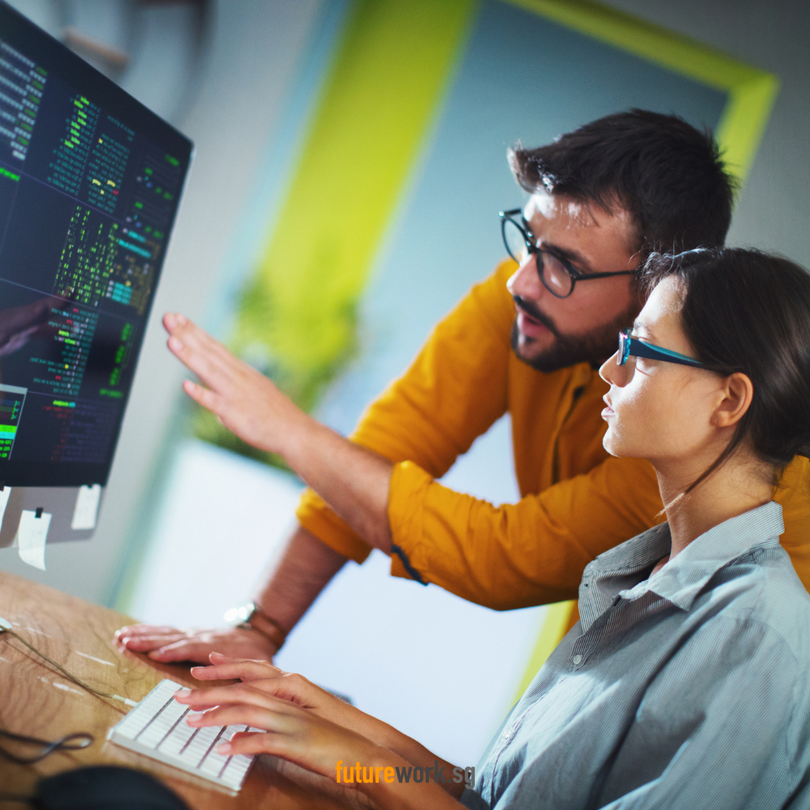 How to Increase Your Outlook For Success as a Software Engineer

The best jobs for software engineers in Singapore are related to programming languages like C++, Java, Python, etc. These languages have a lot of scope for growth as they are used by many companies and organizations.

Software engineering is a field that has multiple and varied career opportunities.

These roles are all related to programming. The highest level of skill needed for these positions is a bachelor’s degree in computer science or a related field such as mathematics or physics.

Programmers are typically responsible for writing software solutions to business or other technical problems in a wide range of disciplines. Many programmers specialize in a specific area of programming, such as Linux system and network administrators, game developers, or editors of software applications.

Programmers are usually required to have a degree in computer science or software engineering. If you want to be a programmer, you should learn computer programming languages. Depending on your interests and the type of programming that you want to do, you might focus on one area of study. For example, if you are interested in web development and design, then learning HTML5 might be important for your career.

You can go down the traditional route of studying computer science and engineering, or you can choose to study another subject at university and then get an internship at a company like Microsoft or Google.

You can also become self-taught by studying online tutorials, watching YouTube videos, taking online courses on platforms such as Coursera, Udemy or EdX, or reading books about programming languages such as Java Script and Python.

On your path to becoming a software engineer, you must also pick up specific skills such as debugging, testing and quality assurance.

As with most professional jobs in Singapore, you need to start at university. Computer science and engineering degrees are the most common degrees for pursuing software engineering careers. However, if you do not want to be confined within these programs, there are many other options. To find a program, you can search for universities in Singapore by course of study. It is also worth noting that a lot of universities also offer internships in Singapore.

Is a Career as a Software Developer or Engineer ion Singapore the Right Choice for You?

In Singapore, software development is one of the most sought-after professions. Software developers are in high demand. With an average salary of SGD$60000 per annum, it is not hard to see why this profession is so attractive. Is it right for you? Let us know in the comments below.

Scrum Master Salary – How Much Can You Earn?
Scroll to top