Singapore’s Ambitious Fintech Initiatives – What You Need to Know

Singapore is well on its way to becoming a worldwide hotspot in the growing field of global financial technology.

Named by Deloitte as a global hub and the site most conducive for FinTech growth along with London, Singapore was ranked fourth among FinTech firms in an Ernst & Young study and is the preferred gateway into Asia for many financial institutions. It is also the region’s focal point for entrepreneurs and is becoming the go-to destination for firms from the United States and Europe to grow their startups. 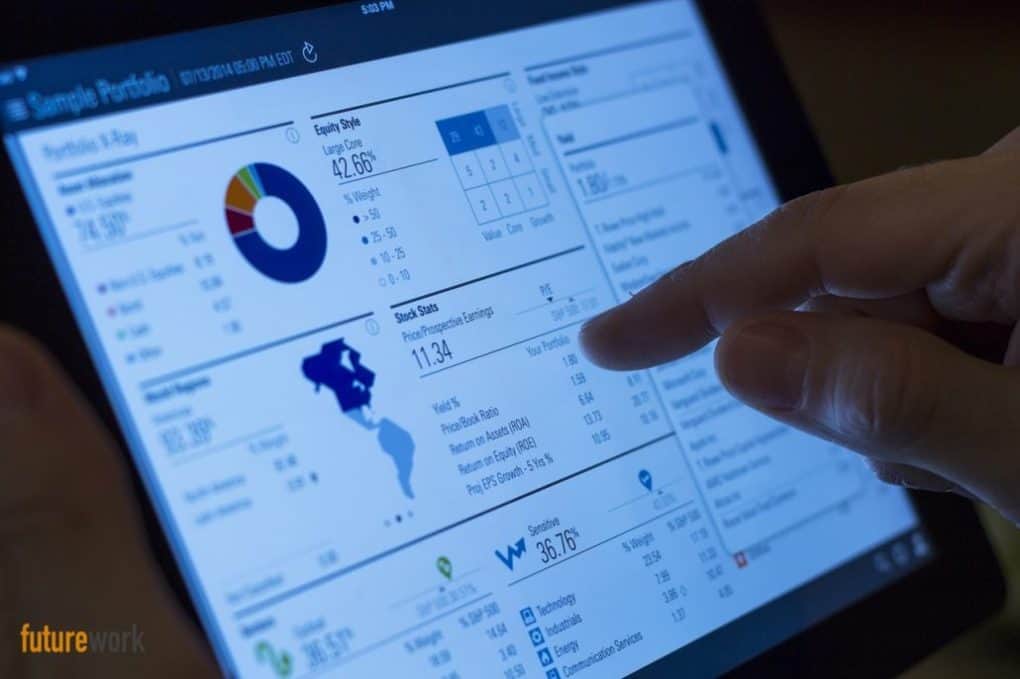 The city state recently unveiled 11 FinTech initiatives, including instant fund transfers between Singapore and Thailand; a new FinTech innovation hub named 80RR at 80, Robinson Road and the Massachusetts Institute of Technology; and the creation of a cross border trade finance platform that relies on blockchain technology.

The initiatives all have one thing in common: The building and collaboration of a team of financial players nationally and internationally who will swap both ideas and solutions to problems who will be fueled by educated and talented employees and researchers. These efforts have already borne fruit. To date, Singapore is home to more than 30 FinTech innovation labs and research centers and 400 businesses involved in the field.

At the heart of the financial technology revolution in Singapore is the single idea that the Republic will be the place that financial institutions develop and test new technology that will solved problems in the banking industry. In fact, FinTech innovators in Singapore have been most active and successful when making improvements in several key areas, including payment processing, lending, the investments platform and individual financial management.

Those initiatives can be coupled with Prime Minister Lee Hsien Loong’s Smart Nation initiative that seeks to nationally develop and launch information and communication technologies in order to improve the quality of life of all those who call Singapore home.

The most recent initiative launched comes after the Republic’s central bank, the Monetary Authority of Singapore or MAS, announced a plan to create 3,000 jobs in the financial sector and an additional 1,000 jobs in the Singapore FinTech sector. The initiatives are all part of Singapore’s bid to become the place where the world’s banking and financial institutions develop, test and apply technological solutions.

MAS has already announced that it will only begin regulating SG FinTech companies when they become large enough to pose a risk to the stability of the Republic’s wider financial system. According to Ravi Menon, the managing director of MAS, over-regulation inhibits the growth of FinTech firms.

MAS has also set up a FinTech and Innovation Group to boost the industry and has pledged S$225 million over the next five years for various projects. Menon also believes that FinTech’s can help Singapore’s financial industry grow while serving the Republic’s people and economy.

There is also the strong possibility that an agreement will soon be reached between Singapore and the Australian Securities and Investments Commission or ASIC that will make sure that financial regulations do not slow the growth of FinTech startups that hope to do business across the borders of both nations.

That agreement is based on a deal between ASIC and the United Kingdom’s Financial Conduct Authority. It would require regulators to refer to other FinTech businesses that want to do business in the other nation’s market as well as to provide support to startups that have been referred to them by the other regulator.

MAS also hopes to grow an inter-bank payment pilot program with the Bank of Canada that would create a cross-border payment system that utilizes blockchain technology. 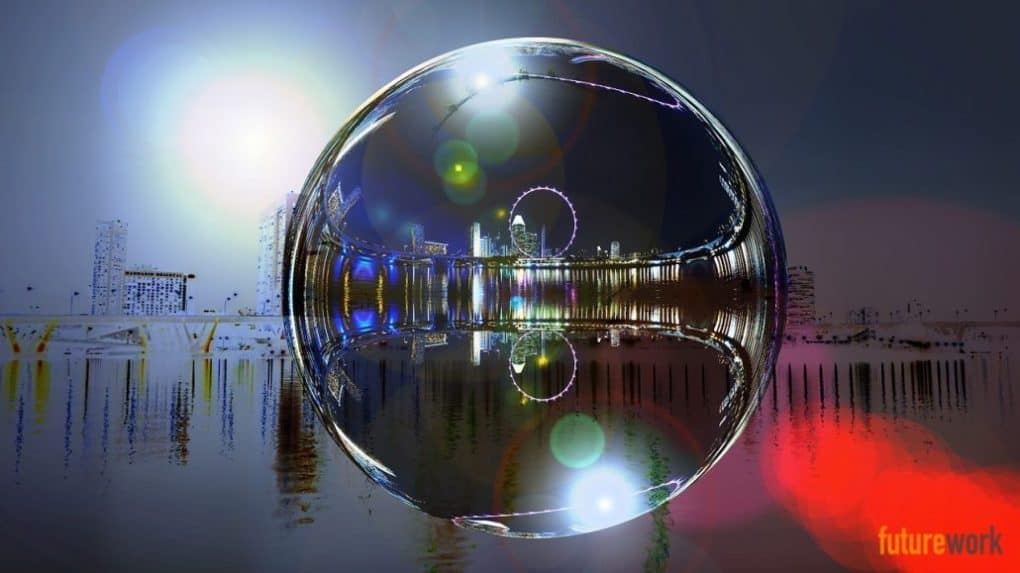 Singapore is also working to build other partnerships to strengthen its position in the field of financial technology. The Republic recently signed an agreement with the Korean Financial Services commission that sets up a framework of cooperation for innovative FinTech projects. In addition, Singapore has historically enjoyed a close relationship with China and recently celebrated 25 years of diplomatic ties with that nation, a global economic powerhouse that can no longer be ignored.

The initiatives also serve as the stepping stones that Singapore is banking on to become the word’s first Smart Nation and first cashless society. It is currently working on a new peer-to-peer payments platform that would allow citizens to pay each other via a cell phone number, email address or social media account without the need for a bank account.

MAS is also developing a single point-of-sale terminal that can process a wide variety of cards at shops and other retail outlets. It is also working with financial institutions on ways to share aggregated data. All of this would lead to more interoperability among data systems, which would permit new technology to better both market and risk analysis as well as financial forecasts. MAS also provides FinTech’s with guidelines on how to use cloud services to encourage experimentation by financial institution’s with new technology.

MAS’ so-called “regulatory sandbox” also provides financial institutions the ability to experiment with or launch new products or services in a controlled environment. It allows financial institutions and FinTech companies to work together on innovative projects while providing a safety net that sets limits on potential losses and spreads risk.

Students have also not been left out in the cold in Singapore’s FinTech push. MAS is working to facilitate internships as well as projects between students and FinTech companies that will allow students to use their skills in the areas of data analysis and cyber security.

And, the banking sector is also getting involved in Singapore’s growing FinTech revolution. For example, DBS Bank has begun a program designed to help native Singaporean FinTech’s get started and be successful. The bank recently launched a wallet app which is experiencing quick growth. Still other banks have created a banking app for the Apple Watch.

Officials in Singapore expect that the growth fueled by the FinTech sector will help other sectors of its economy to grow as businesses grow and consumers interact with each other in new ways.

If you are looking for a career in the Singaporean Fintech industry, subscribe to Future Work and be the first to know when we go live in Q1 2018.

Singapore’s Ambitious FinTech Initiatives – What you Need to Know